Laura and Sam first laid eyes on each other at a bar. “I liked how nice he was and that we had lots in common,” says Laura. “I was in university at the time, and Sam would come to see me, and we would watch the rugby in Cardiff. When I moved back home, we moved in together.”

Sam proposed in May 2016. “It was a few months after my dad and brother had passed away,” shares the bride. “We had booked a couple of nights away in Trearddur Bay in Anglesey. We walked to the shop, and I was quite surprised that Sam had bought a bottle of prosecco because he doesn’t really drink it. We went for a walk along the coast and sat down in a lovely spot. The sun was shining, and there was nobody else around. Sam started to unload his bag, and he pulled a ring out of a pair of socks and asked me to marry him. I said yes, of course, and was so happy that he had asked. It’s nice knowing that someone wants to spend the rest of their life with you. After the trauma of the previous months, it was lovely having something positive to look forward to. Everyone was pleased. I loved the ring because he had designed it himself from Clogau Welsh gold. I was definitely not expecting it on that day. I had been to see a psychic who said he was going to propose in Cornwall during a holiday we had planned. I had told Sam this and it turns out he was going to, but after I told him, he changed his mind.” 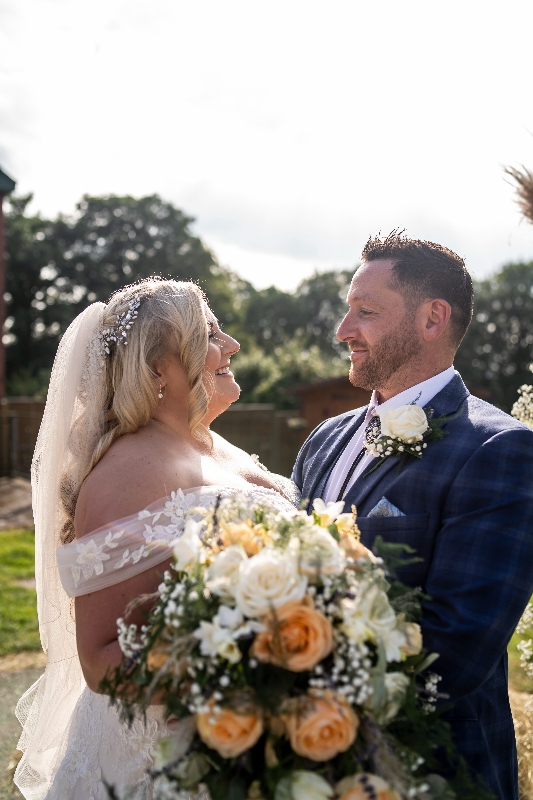 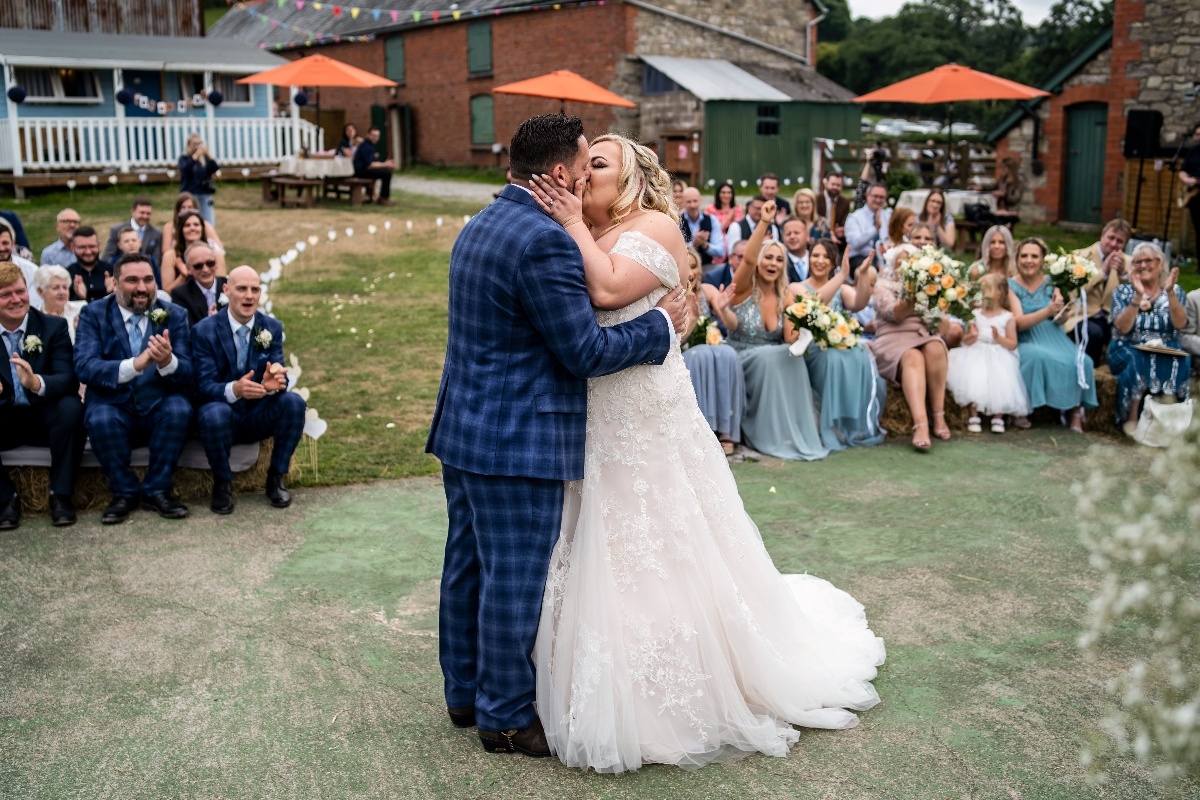 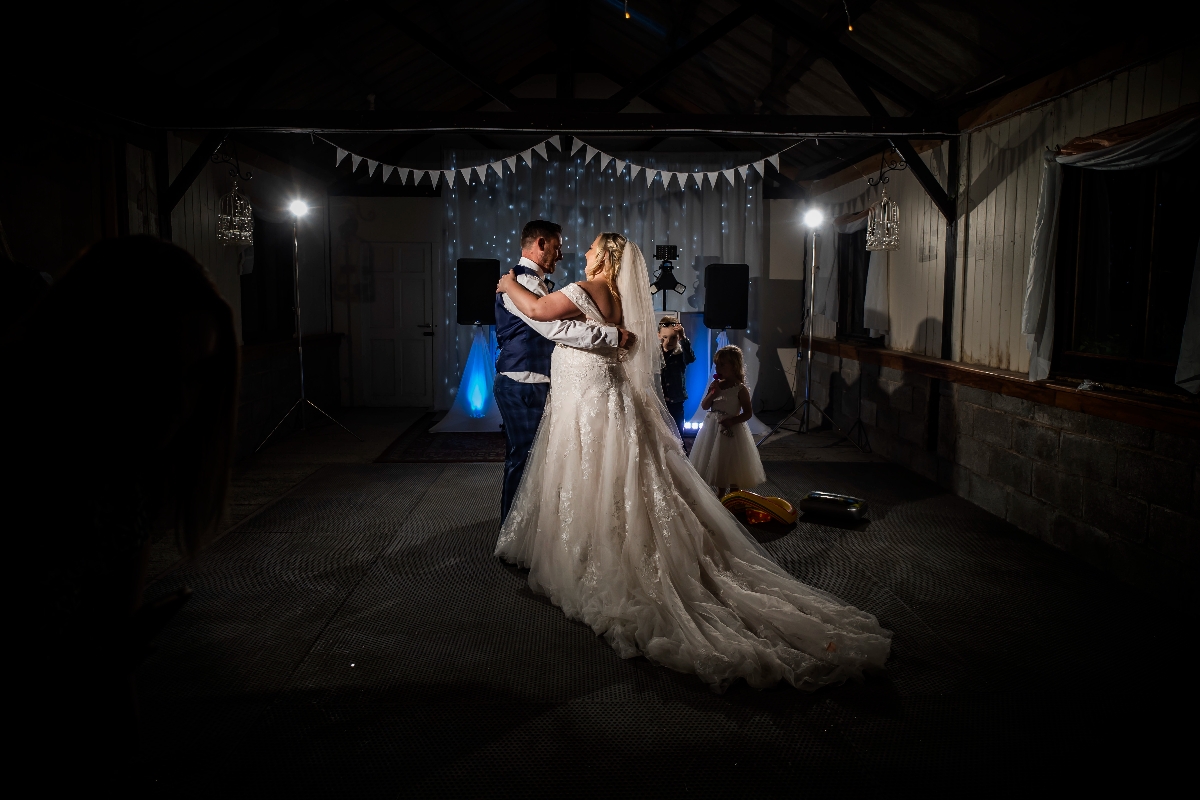 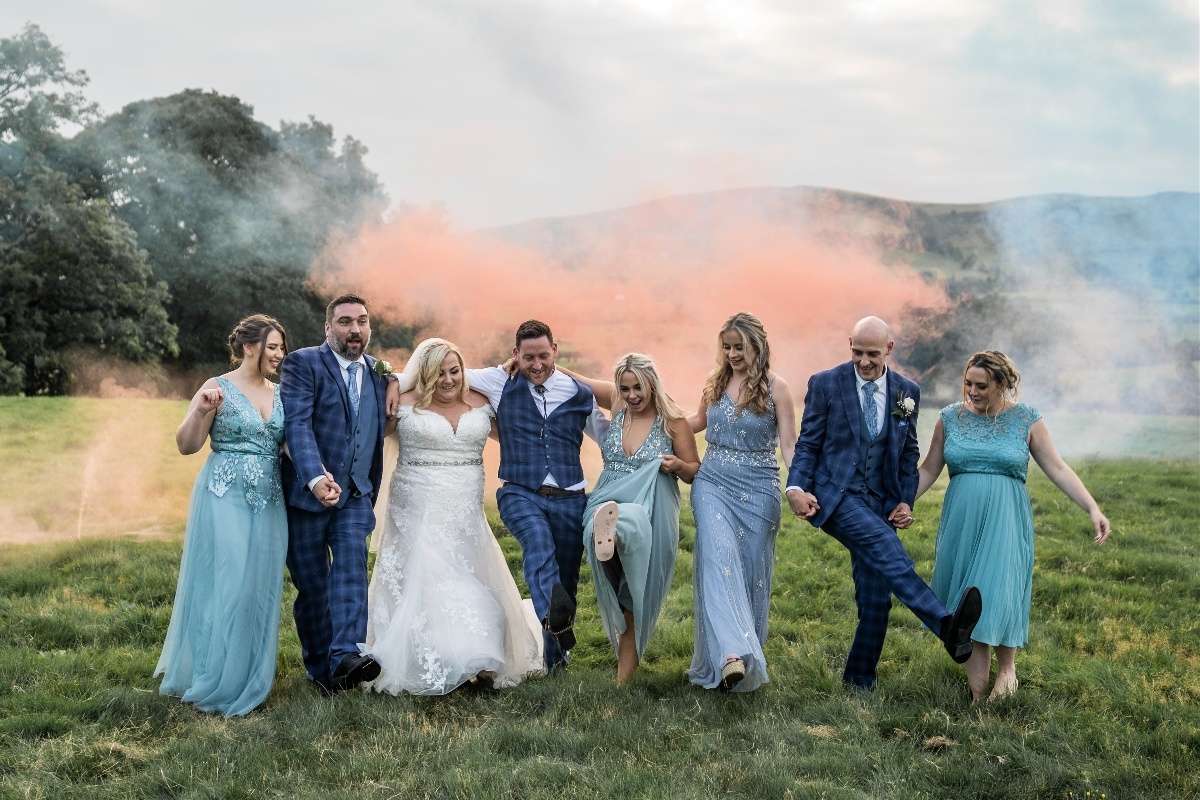 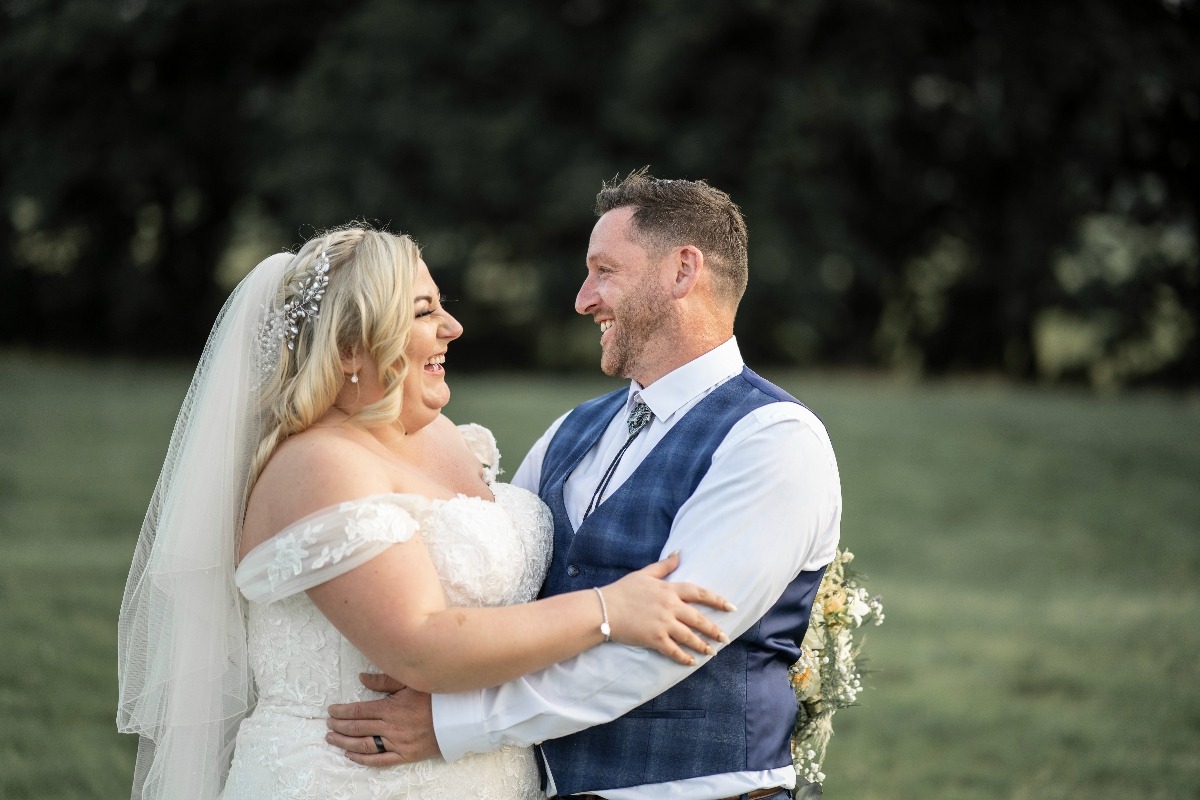 Carly and Vlad had their dream wedding at Mythe Barn

Carly and Vlad met like most modern couples online. "We went for drinks and didn't want the date...

Jade and Paul met through mutual friends. "I think it's fair to say I...