Wanting to reflect their love of the outdoors, Helen and Ross' nuptials executed this to perfection

Helen and Ross met at work, when she was actually his boss, but they became good friends really quickly, “Becoming a couple was a slow burn but eventually the laughs and jokes soon turned to flirting and in 2013 we began our relationship!” recalls Helen.

Five years later, Ross popped the question in Helen’s bucket list destination Venice. “Little did I know, he had booked the flights and a suite next to St Marks Square and contacted my manager without me knowing to book time off of work,” shares Helen. “The night before we were due to leave he told me to pack a bag but gave no further details. We then drove to the airport and booked us in, still without me knowing the destination. He then walked me to the gate of the Venice flight. “Once we landed, we had a private boat to our hotel. We spent the day walking around the streets, stopping for food and drinks. When we got back, we ran a bath, popped a bottle of bubbly and he got down on one knee and proposed. You would think I would have realised the proposal was coming but as we were saving for our first place, I had assumed that we would wait until we were living together. I was so surprised but eagerly said “yes”!” 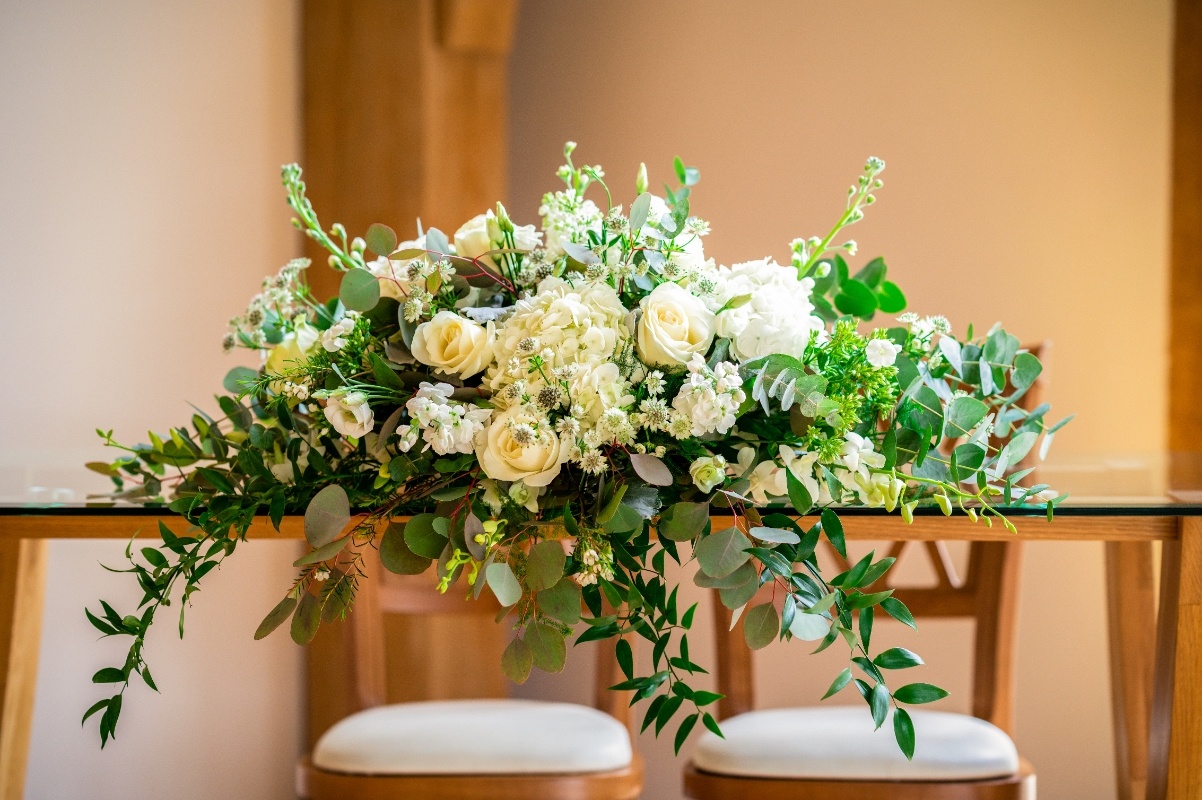 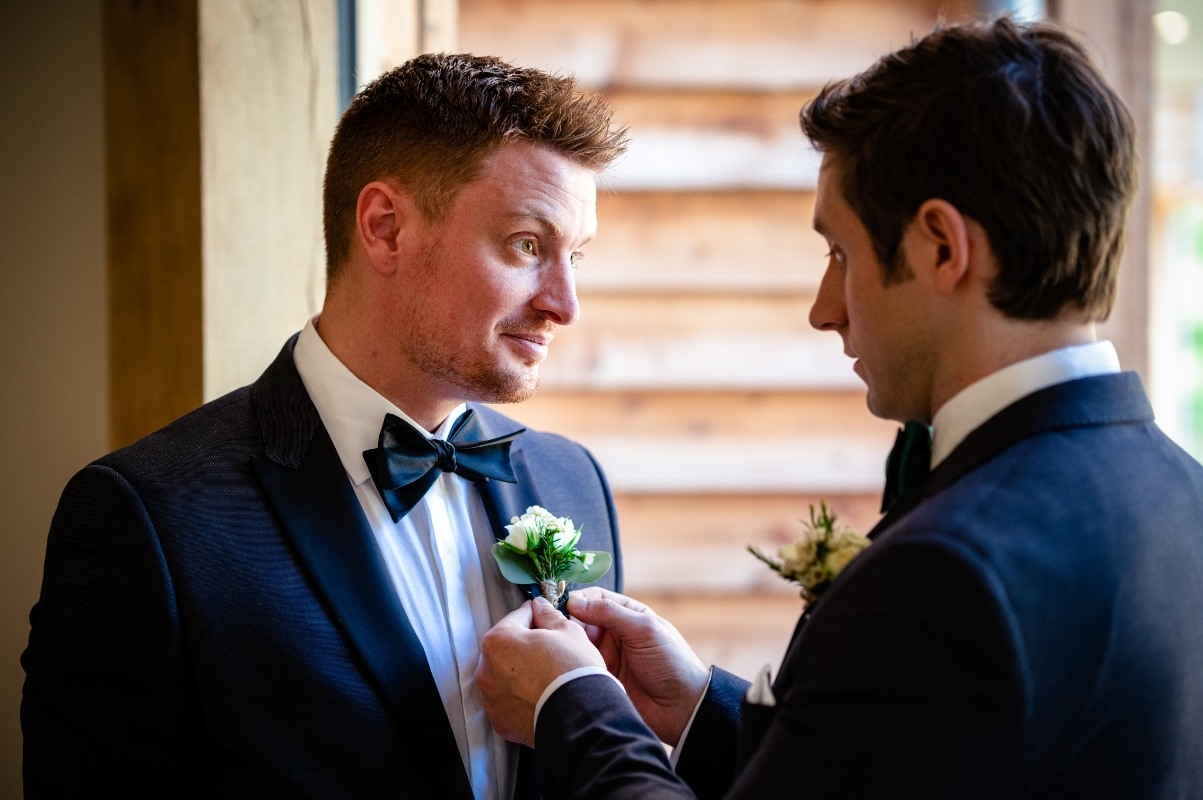 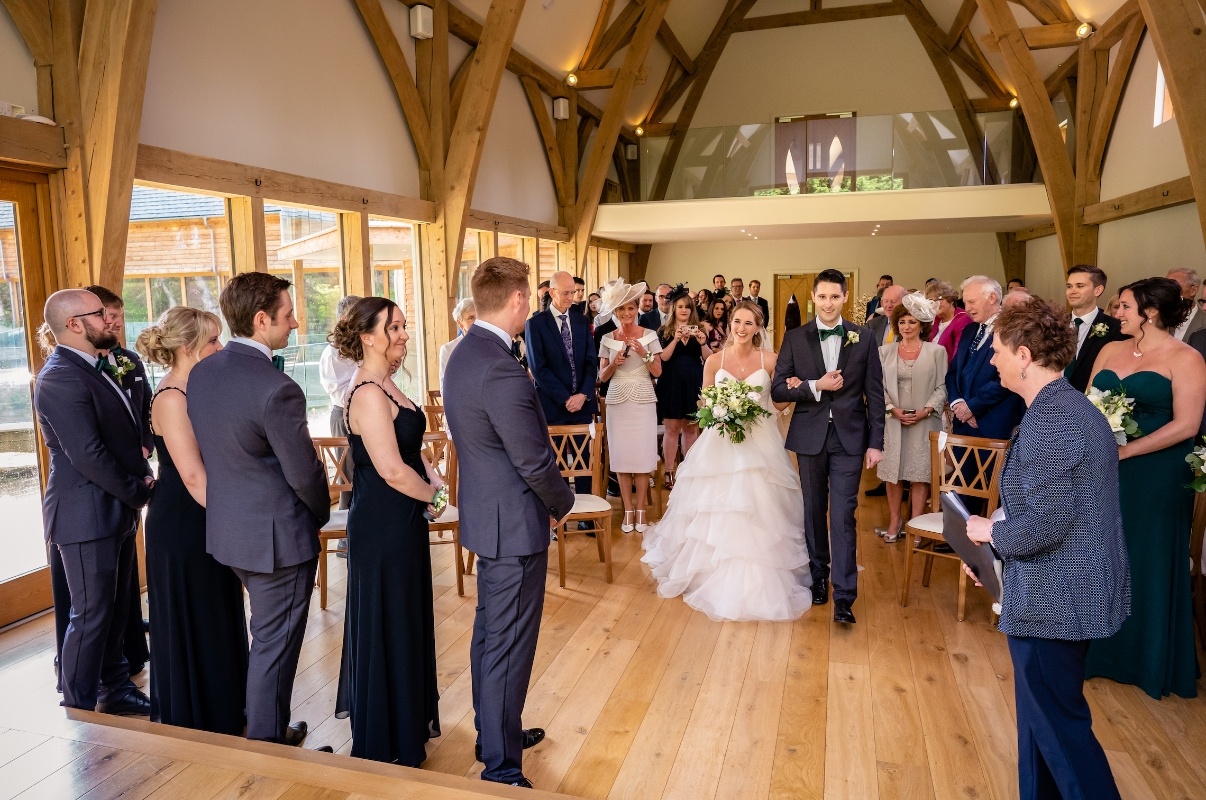 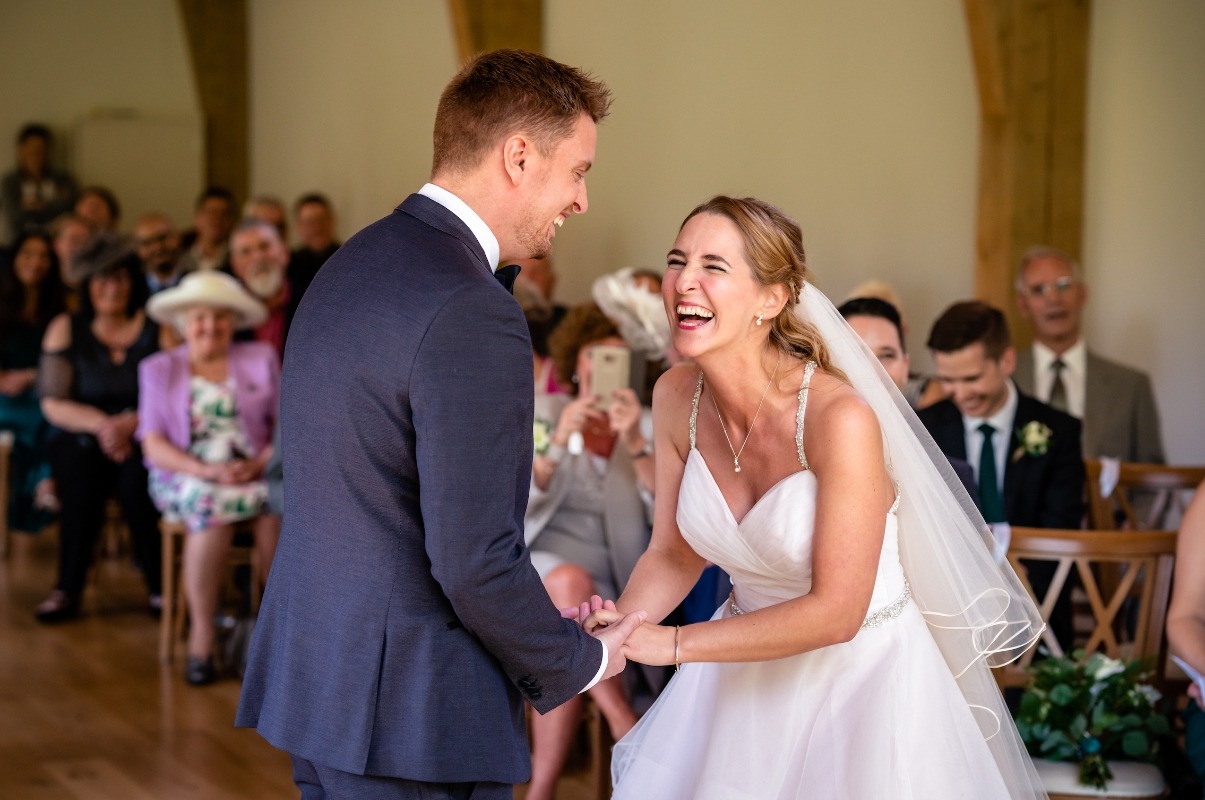 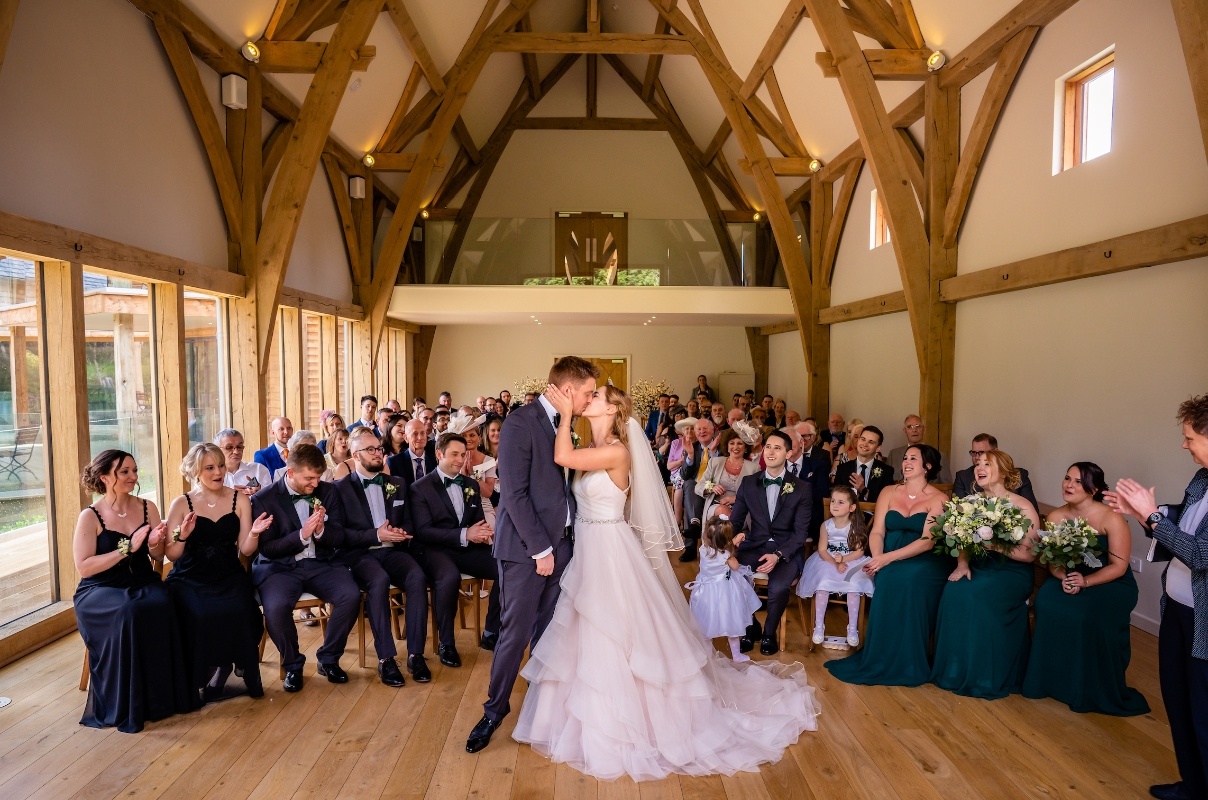 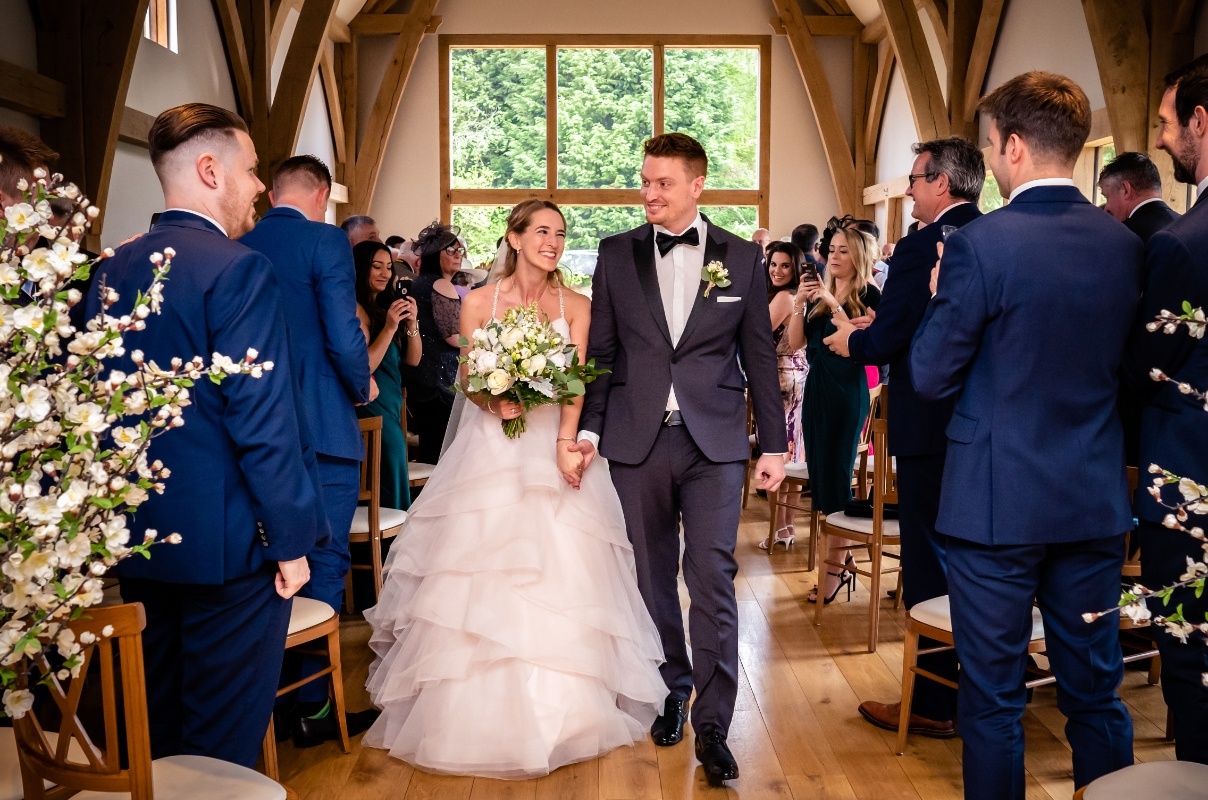 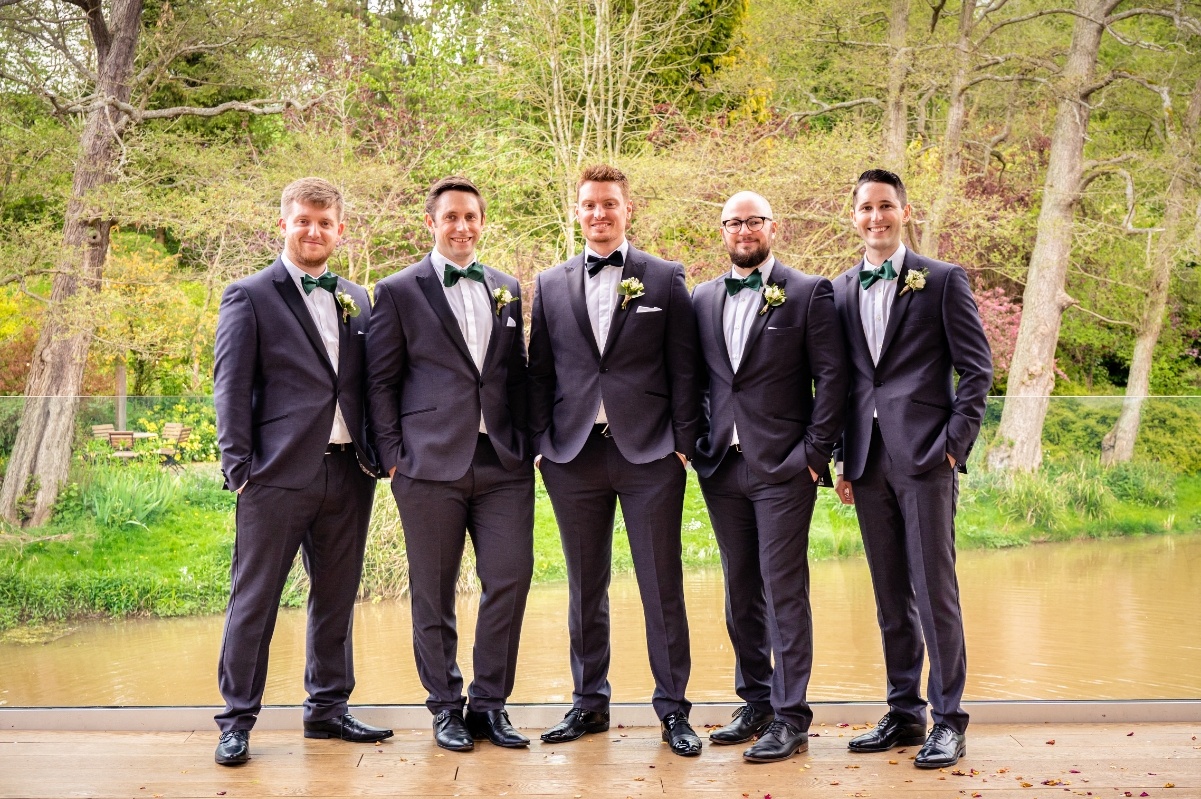 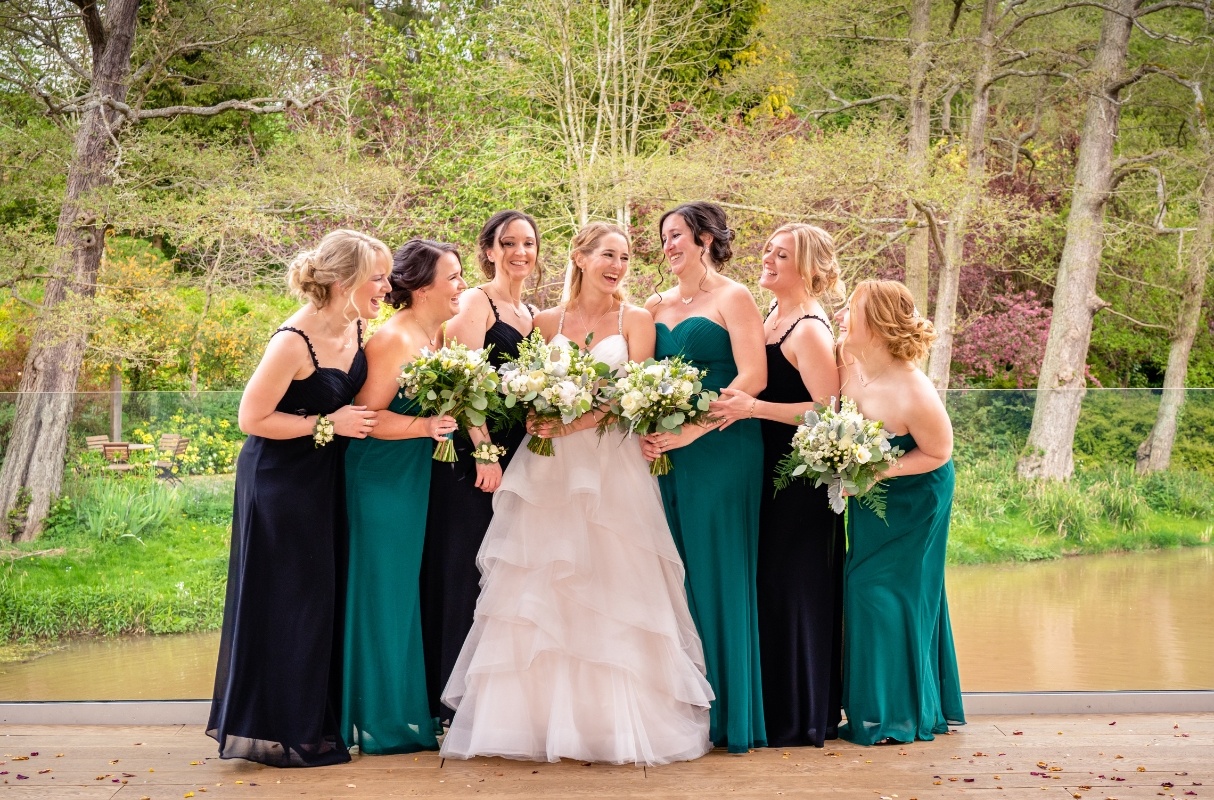 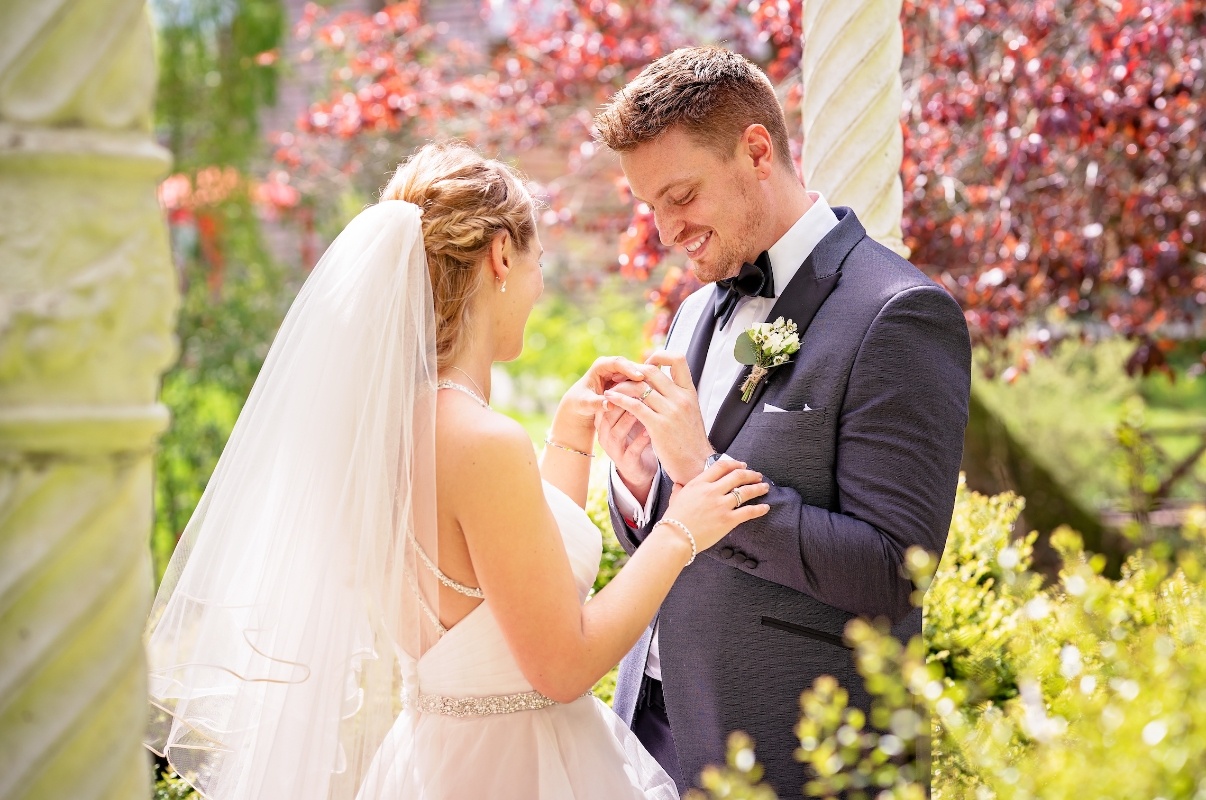 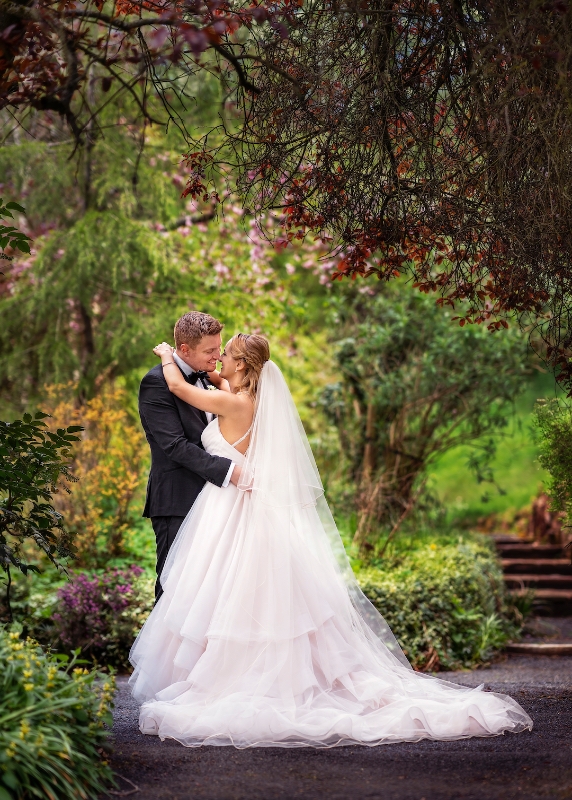 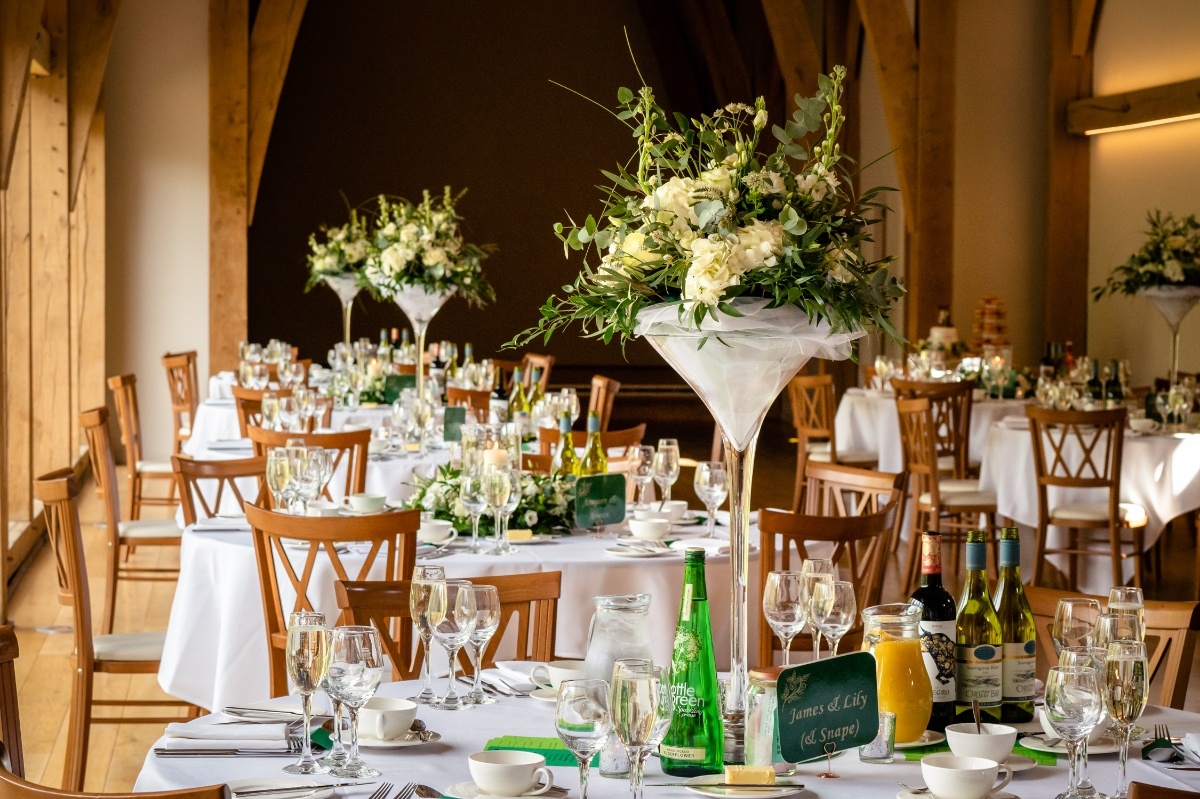 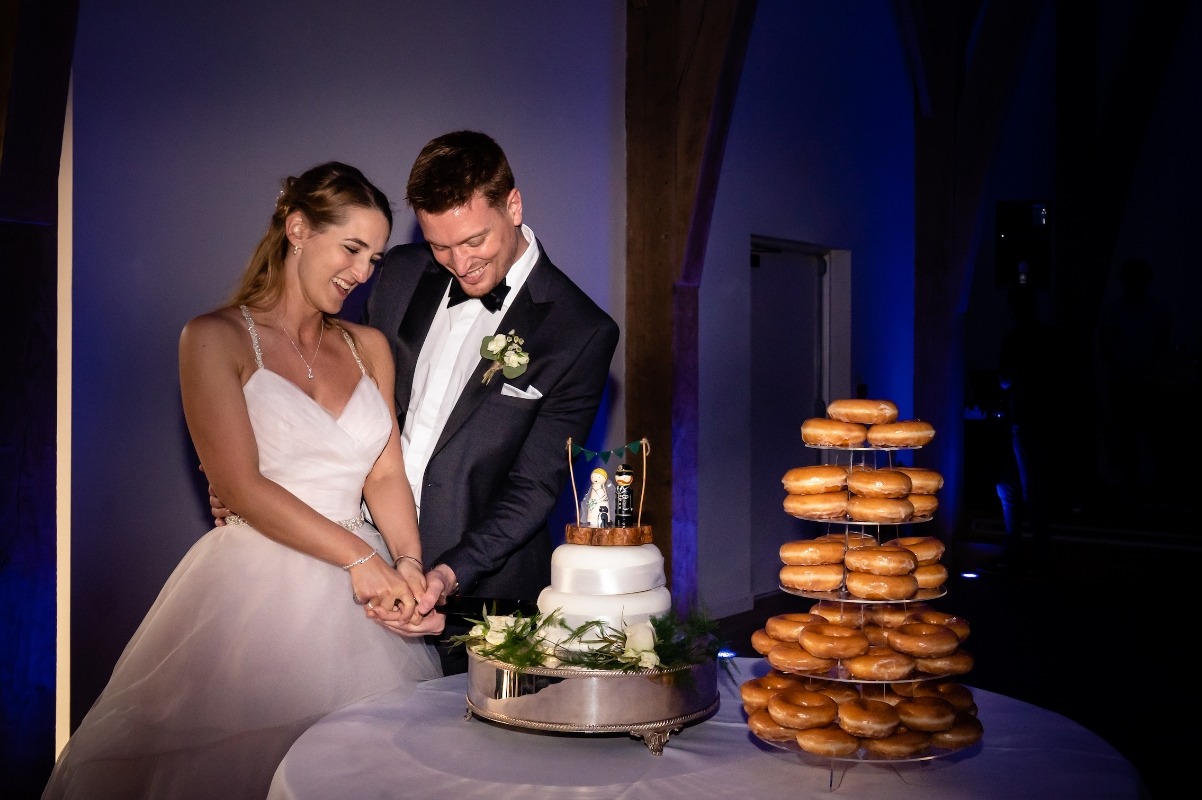 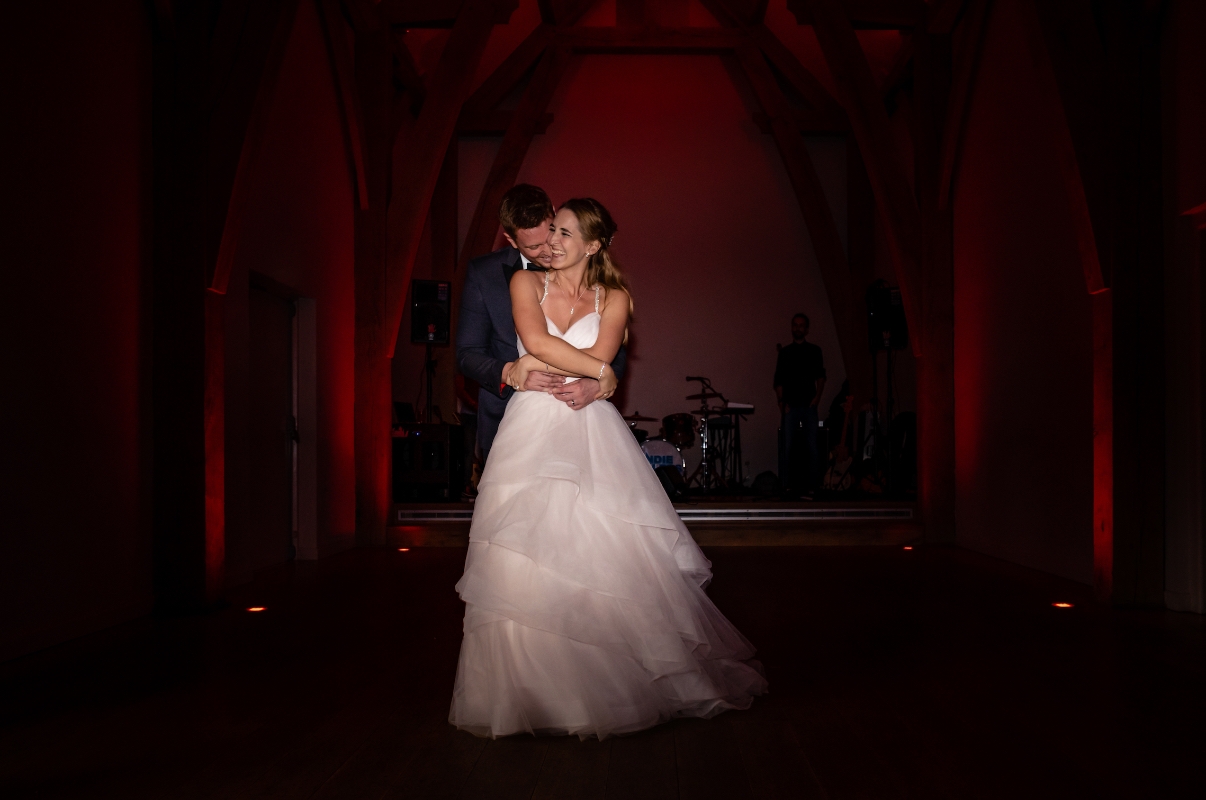 Unique way to make your wedding day special during Covid

The beauty of lockdown is having extra time on your hands to plan the big day and spend more...

Ava May Bridal was set up in 2019, so we are still a very young business! My first job when I was...

I've always had a strong passion for photography from an early age, flicking through the...

Martha and Daniel met at a pub in Meriden. "Since that first...

We have 19 wedding titles covering counties and regions throughout most of England and Wales. Your West Midlands Wedding is available to download for free as a high quality eMagazine. Titles covering other areas are available here.