An award-winning hotel situated in Royal Sutton Coldfield, North Warwickshire, The Belfry Hotel & Resort is celebrating that two members of the team have been recognised for their efforts in hospitality, each winning an award at the Hotel Housekeeping Honours, which took place in March 2020.

The Hotel Housekeeping Honours, titled 'The Triple-H Awards' recognise companies and individuals that stand out from the crowd within all sectors of housekeeping, back of house and hotel laundry in the hospitality industry.Housekeeping manager Donna Smith, whose efforts have resulted in a reduced departmental turnover and internal developments and promotions of 17 team members, claimed victory for the Housekeeping Manager award. Meanwhile, Calum Reynolds, linen admin assistant, picked up the award for Laundry Manager/Linen Keeper. Managing daily linen deliveries, shortages and discrepancies which have saved The Belfry Hotel & Resort up to £12,000 year-on-year in financial costs, Calum was nominated by his colleagues for his consistent commitment to the role where he has demonstrated great ambition, enterprise and passion.

Commenting on the victory, Donna said: "This win is not only a testament to my years of hard work in the housekeeping sector of hospitality, but also to my outstanding staff. Behind every great housekeeping manager is a great housekeeping team, so I'm thrilled to accept this award on their behalf too."

Following his win, Calum said: "Since joining the hotel as Linen Attendant almost seven years ago, the team at The Belfry Hotel & Resort have always supported me in my endeavours, so I'm elated with this win. I'm looking forward to continuing to excel in my career at The Belfry."

James Macbeth Stewart, Resort Director, said: "Donna and Calum are a credit to the hospitality industry and embody one of The Belfry's greatest attributes, which is a dedicated and committed team of individuals who excel at what they do. It's these individuals that play a critical role in upholding the high standards and levels of excellence delivered by The Belfry, making it the leading resort it is today."

Situated in the heart of the country in Royal Sutton Coldfield, North Warwickshire, The Belfry Hotel & Resort is home to 319 luxurious bedrooms and suites, several restaurants and bars including Ryder Grill and The Brabazon Bar, events and meetings spaces, a leisure club and The Belfry Spa. The hotel's three golf courses, including The Brabazon and The PGA National, are recognised as world-class, having previously hosted The Ryder Cup four times – more than any other venue in the world. 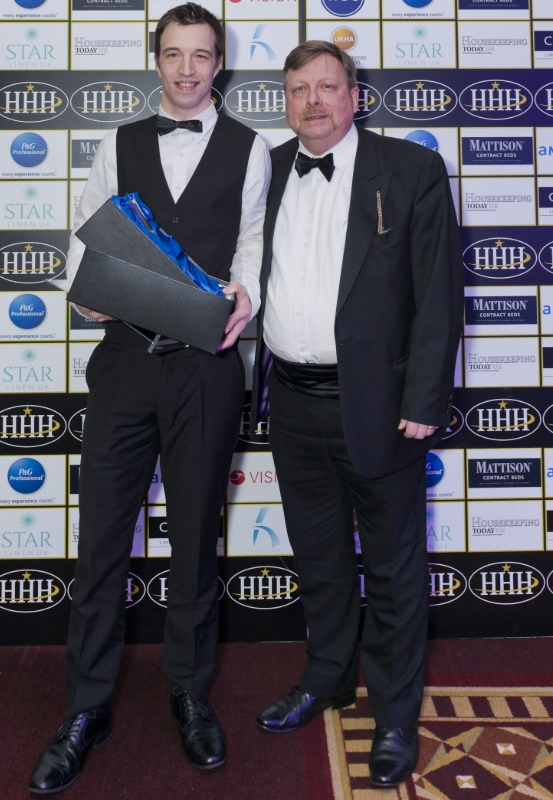 Tastebuds at the ready - check out Freezecakes!

With wedding season looking set to be bigger than ever this summer; couples may have to think outside...

We want to feature your wedding!

Here at Your West Midlands Wedding, we're looking for real weddings to feature in the magazine!  If you tied...

This luxurious styled shoot took place at the...

Calling all newlyweds and nearlyweds - County Wedding Magazines need you!

As our wonderful world of weddings adapts to the new normal, eagerly...

We have 19 wedding titles covering counties and regions throughout most of England and Wales. Your West Midlands Wedding is available to download for free as a high quality eMagazine. Titles covering other areas are available here.