Operators behind the transformation of the former Coventry Evening Telegraph building into the city's first four-star hotel have revealed the first completed interiors of Telegraph Hotel.

The £20 million project will see the iconic 1950s building turned into an 88-bedroom hotel embracing its Mid-Century architecture. The hotel will feature a 160-seat convention room, meeting rooms, 110-cover restaurant and two ground floor bars as well as an expansive rooftop bar and events space which overlooks Belgrade Square. The released photographs show one of the smallest bedrooms, which has been prepared early as a sample room to enable the finessing of the design. The hotel will open in September 2020 ahead of Coventry being UK City of Culture and is already taking bookings.

The hotel is being developed by Complex Development Projects (CDP) and operated by Bespoke Hotels, the UK's largest independent hotel group. The bedrooms and public space interiors have been designed by Squid Inc, highly praised for their recent work on Manchester's award-winning Hotel Gotham. The company has taken inspiration from the building's history as a thriving newspaper and printworks, as well as the Mid-Century architectural style for which Coventry is famed.

The project is a flagship for the city's drive to boost the tourist economy and will be one of the major physical legacies of 2021. Brian Harrabin, of CDP, said: "The Telegraph Hotel will bring something truly unique to the region and we have looked across Europe for our inspiration. This is the first glimpse of the completed product.

"This will be Coventry's first four-star hotel since the Hotel Leofric, which was built in the rebirth of Coventry in the 1950s. It is apt that we are restoring a much-loved 1950s landmark building and recreating the glamour of that Mid-Century era. "The hotel recaptures the optimism of the era for the renewed confidence in Coventry's future that we will be celebrating in 2021. In many ways we wanted to signal to the outside world that Coventry has done it again – the improvements to the city in recent years have been immense.

"All the en-suite rooms will be a treat to stay in, offering much more than merely a nod to the 1950s in styling. In a world where most hotels appear the same, it will be very different."

The project has been supported by the West Midlands Combined Authority. Cllr Jim O'Boyle, Coventry City Council Cabinet Member for Jobs and Regeneration, said: "The Telegraph Hotel is a major regeneration project in its own right, but it will also bring a totally new dimension to our hotel and hospitality offer. It is great to see the first completed interiors and to know that work is progressing so well."

The Telegraph Hotel is a forthcoming 88-bedroom property in central Coventry, set to open in 2020 under the management of Bespoke Hotels. Located in the former premises of the Coventry Evening Telegraph, overlooking Belgrade Square, it will feature 88 bedrooms, several of which will be duplex penthouse suites, an expansive restaurant in a glazed courtyard, meeting and conferencing facilities, as well as a rooftop bar. 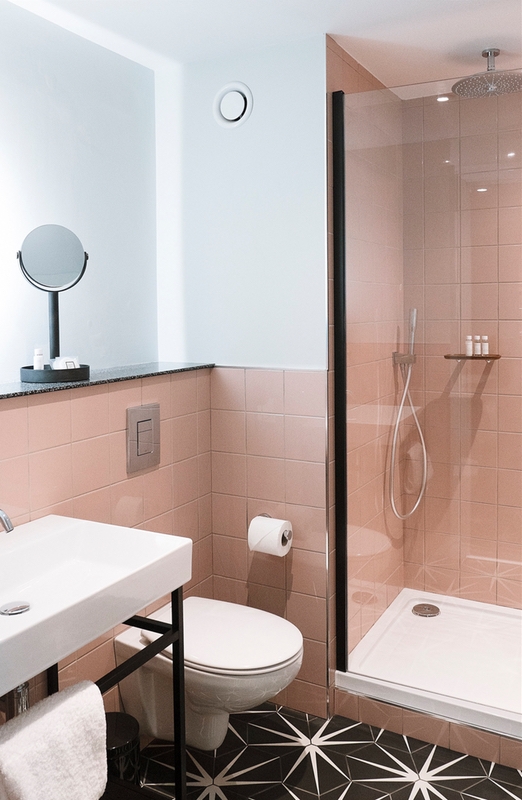 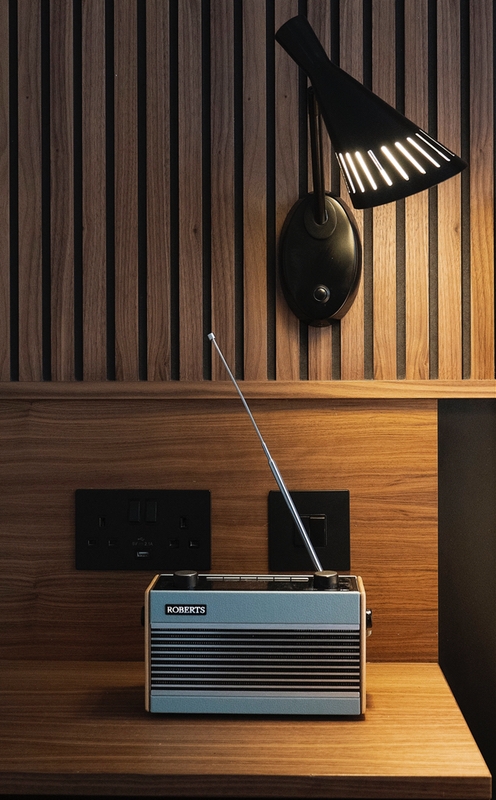 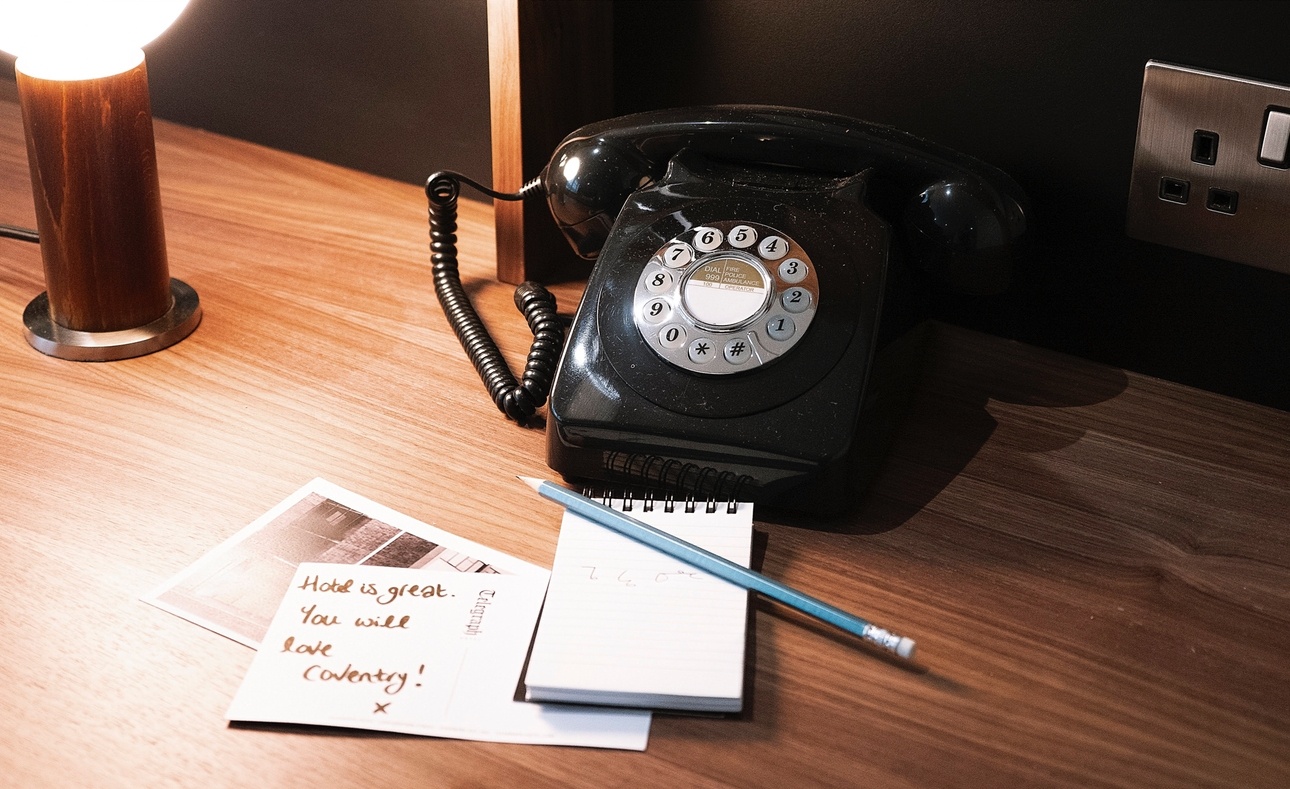 If you're at home surfing the web - in lockdown - looking for your big-day entertainment options...

Say "I brew" to these new wedding teas!

We have 19 wedding titles covering counties and regions throughout most of England and Wales.
Your West Midlands Wedding is available to purchase as a high quality printed magazine or, if you prefer, as an eMagazine.
Titles covering other areas are available here